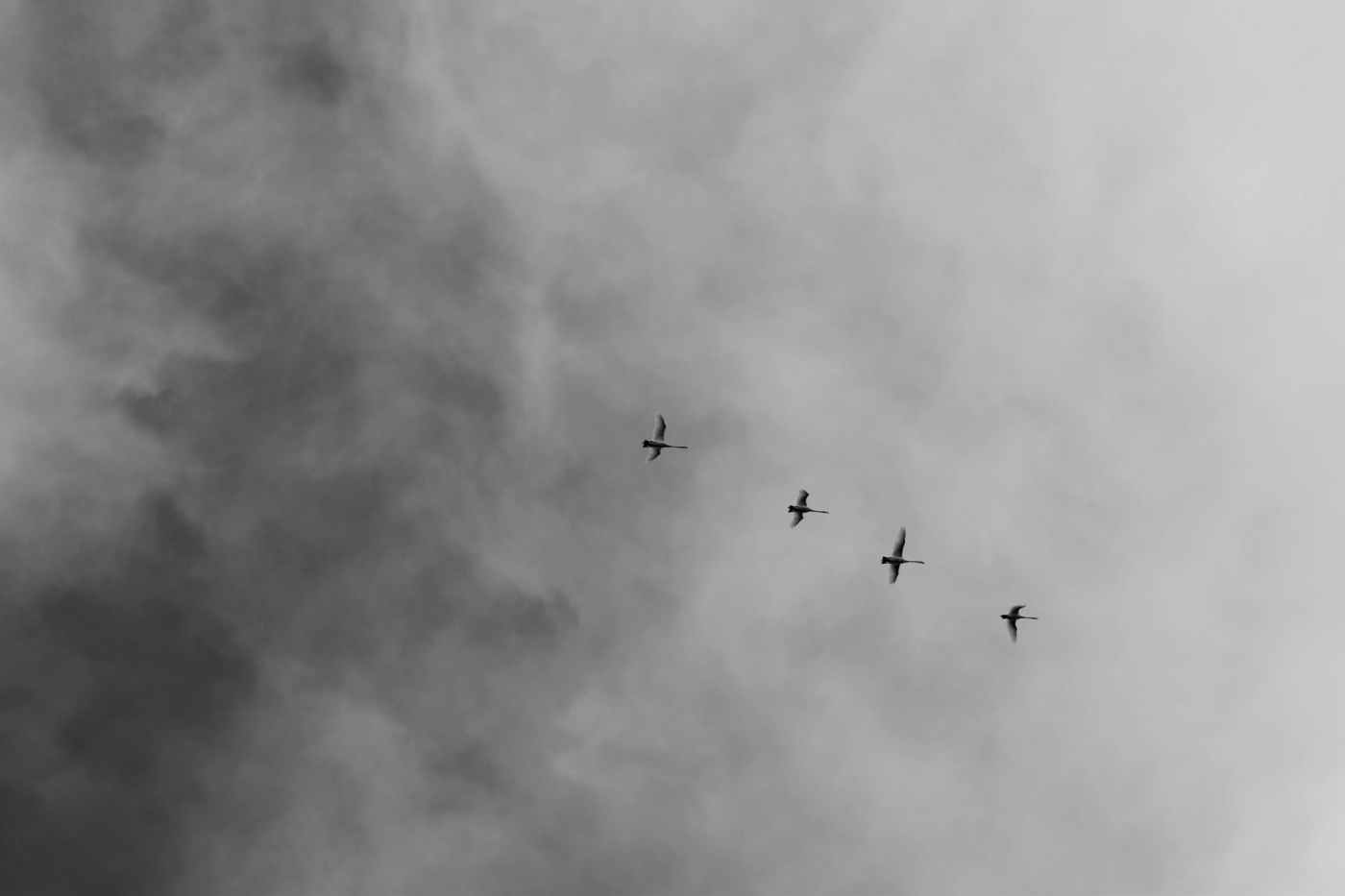 You could fill a library with the tales of Chinese influence in the US and, for that matter, in the UN. And if you do, you’ll want to reserve a place for a book or two on Ng Lap Seng. In the meantime, it’s a rare, clear-cut (and long overdue) positive that Trump appears to be targeting Chinese IP theft. That said, it might be too little, too late. One example? China’s lithium production. Just another reminder that while the West wrings its hands over non-binary genders or identity politics and intersectionalism, China is ruthlessly marching toward control of global natural resources. And it is a multi-front march; we continue to suffer from Chinese penetration of US intelligence (and military intelligence).

If Jon Stewart is right and the American Left sees Russia news more as a blunt instrument to wield against Trump than an actual threat in its own right, they are missing things both dangerous and fascinating. What other country produces quality hitmen and crusading anti-sex trade MMA fighters? What other country gives Steven Seagal  the most work he’s had since 1993? What other country manipulates both Interpol and Guatemala to pursue its enemies? For every promising development, Russia’s SIGINT is working overtime on POTUS, proving you don’t necessarily need Manafort to keep tabs on Trump.

Mainstream American journalism has suffered a lot of self-inflicted wounds, but perhaps none more so than the loss of foreign bureaus and the lack of reporters with experience and/or interest in foreign affairs. When twenty-something reporters and pundits view the world only through the two-dimensional lens of binary, zero-sum Beltway politics, a lot of nuance and intrigue is going to fall outside of the aperture. But even so, it remains, at the very least, disappointing that continued revelations of the Obama administration’s duplicity in the Iran deal continues to evade widespread scrutiny. I know, at this point, all outrage over the Iran deal feels dated. Almost as much as a new revelation about Carter Page or Paul Manafort would. But, dated or not, the importance of the issue shouldn’t be subject to an ADD news cycle. I mean, even if the Iran deal hadn’t been an underhanded play, it has been rapidly failing even by its own standards.

On the positive side, there is encouraging news from Germany, where the domestic intelligence agency of Baden-Wurttemberg declared the “Boycott, Divestment, Sanctions” (BDS) movement anti-Semitic and a security threat. You’ve heard of BDS. BDS has garnered pop culture support from both aspiring geniuses such as Russell Brand and actual geniuses who have drifted far outside their lanes (Stephen Hawking, Roger Waters). While BDS should have been suspect to anyone with either an ounce of experience or an ounce of pop media skepticism, it is heartening to see even the uber-PC Germans grow hip to the nefarious propaganda of the radicalized pro-Palestine crowd. Iran comes under some degree of scrutiny as well. German neo-Nazi group and BDS advocate The Third Way has significant  ties to both Iran-funded Hezbollah and Iran’s Syrian puppet Bashar al-Assad. Food for thought for those who think Western neo-Nazis are only a domestic issue.

While we’re talking about Russian and Iranian interests when will the NY Times release the “ISIS files“?

Are you bored with hearing about Russia, China or Iran? How about a little Pink Panther-like diversion?

Columbine is the one that started it all. If you still have the stomach to read about school shootings, here are some of the debunked myths about the attack.

Lastly, I know Emma Watson is all fired up about the lack of women in STEM jobs globally and all. But maybe she should focus on women’s lack basic civil liberties in her own country first? Who would have thought that a goon like Tommy Robinson is fighting against the forcible rapes of British women more than the whole #metoo movement?

Talk at you next week…